A drifter at sea is picked up by a ghostly ship and gets caught in a violent storm. Based on Edgar Allan Poe's short story THE DESCENT INTO THE MAELSTROM. 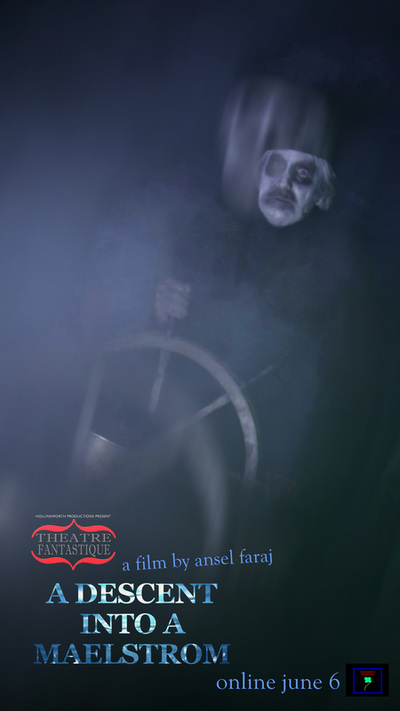 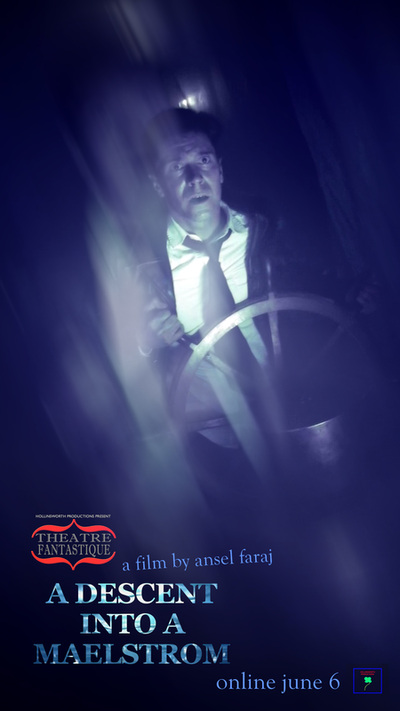 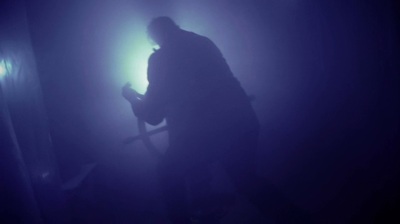