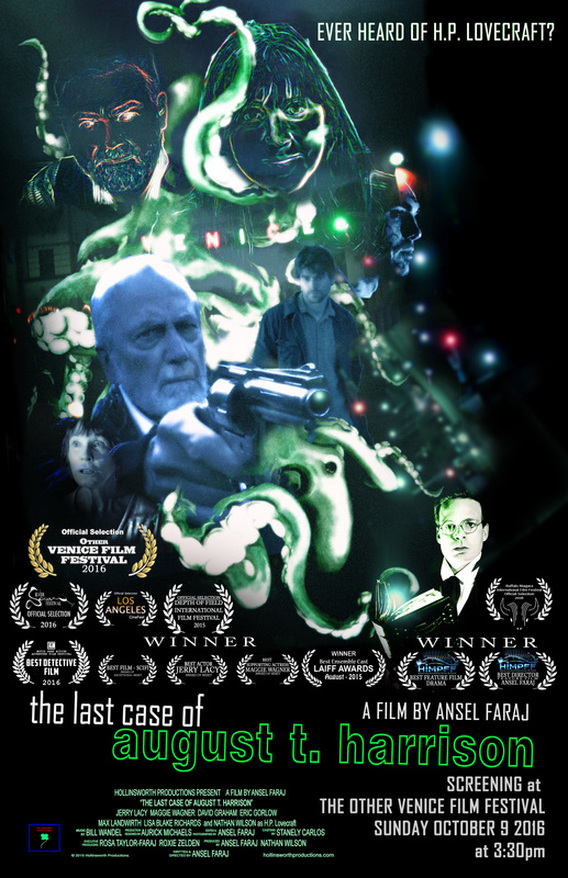 Hollinsworth Productions is excited to present "The Last Case of August T. Harrison", a dark neo-noir thriller influenced by Val Lewton and H.P. Lovecraft; coming November 2015 to Vimeo on Demand, and at film festival screenings.

Set in and around Venice Beach, California - August T. Harrison, private eye, comes out of retirement to solve what seems at first to be a bizarre missing persons case, but as he digs deeper, he finds himself caught in the middle of a dark conspiracy involving the writings of H.P. Lovecraft. Are Lovecraft's tales just fiction? Or do they hold the secrets of the cosmos? 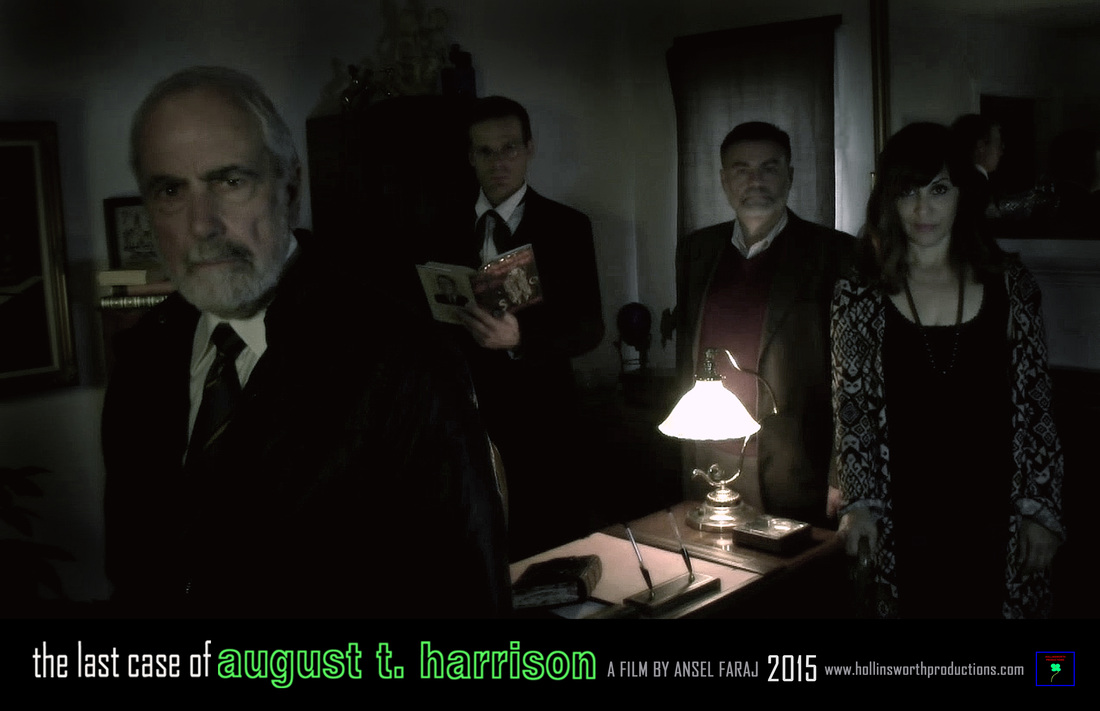 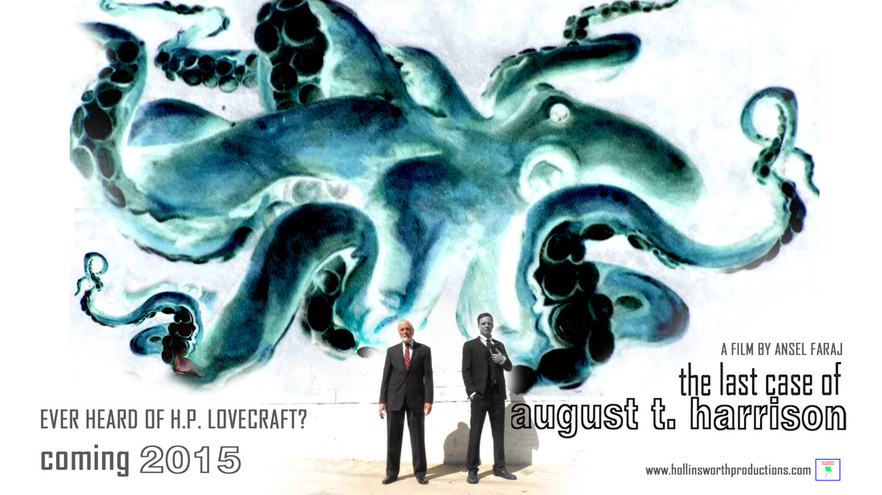 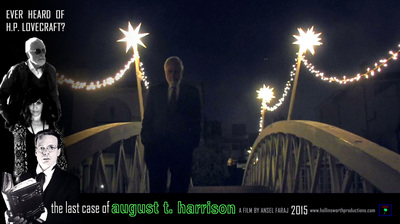 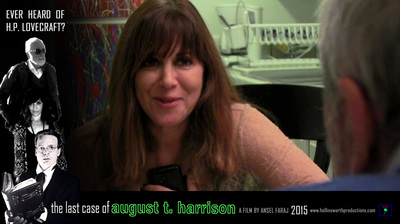 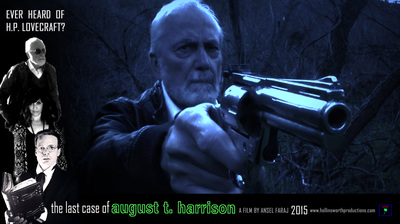 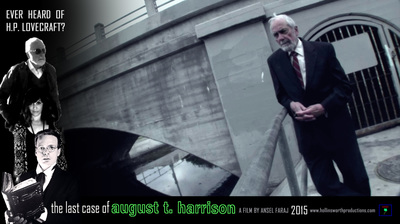 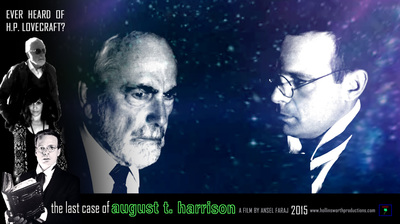