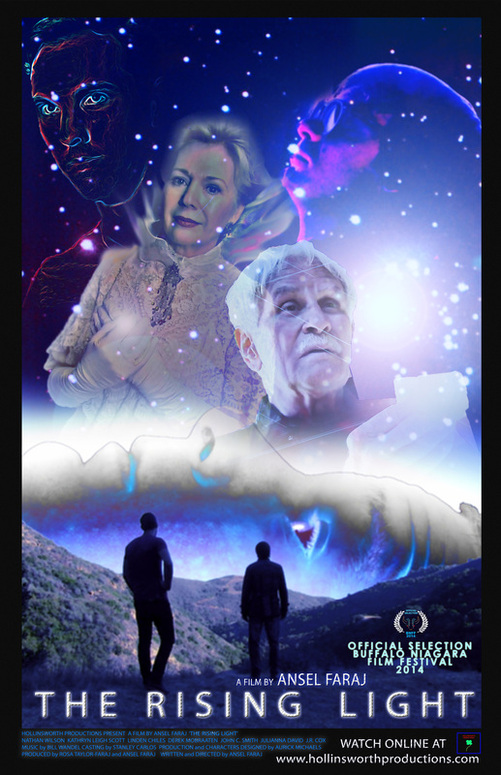 THE RISING LIGHT, the new film from  Hollinsworth Productions for Christmas 2013, is quite unlike any other science fiction film. It's a road movie. It's an odyssey across fantastical realms and worlds. It's an alien drama that blends 50's sci-fi with existential themes, the exploration of an outsider, and a study
of loss and failure. It's a tale of magic and sorcery. It's written and directed by Ansel Faraj, the filmmaker behind this summer's DOCTOR MABUSE; and it
stars Nathan Wilson (BROTHER DROP DEAD) as Daniel - a lost stranger in a strange land; Kathryn L Scott (DARK SHADOWS) as the ethereal Aya, Daniel's "mother";
Linden Chiles (THE TWILIGHT ZONE) as tragic magician   Nikolas Winter; and Derek Mobraaten (DOCTOR MABUSE) as Alex, a young man who helps Daniel along in his journey. 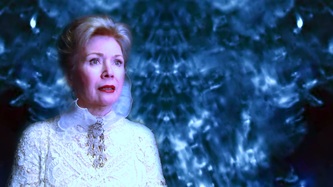 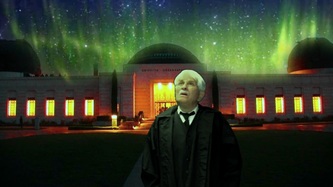 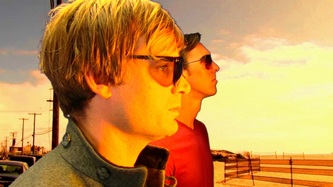 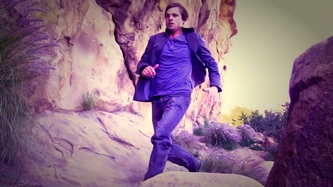 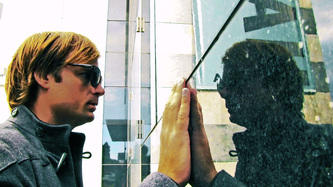 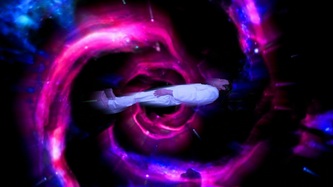 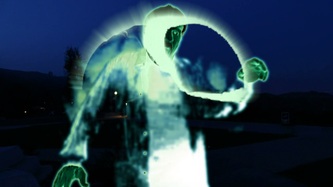 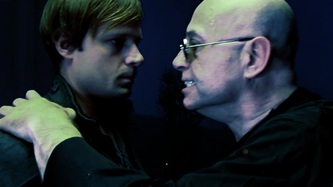 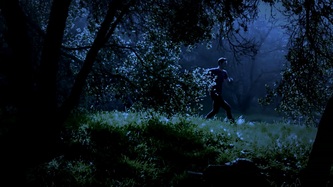 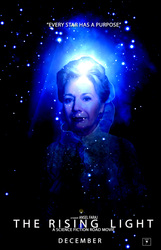 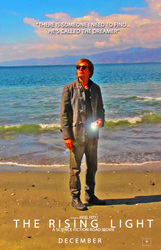