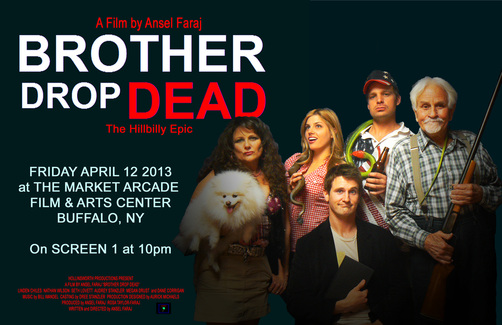 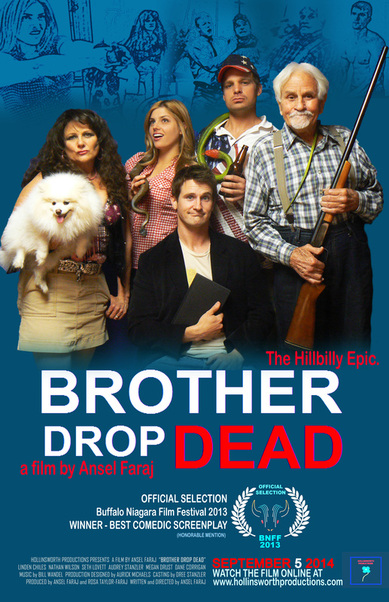 
Its Bud Stiltner's 69th birthday, and his three children are coming home to visit: Edgar, the oldest, is a proud 100% American who hates everyone and everything; Roger, the middle child, is a young successful writer; and Lurli, the youngest, is a stripper and call girl who lives in her own private world. There's also their step-mom - former stripper Veronica, who still thinks she's 16 and gorgeous. But there's tension within the family - Roger has written a memoir about his hillbilly family, which has become a best seller, and the family wants justice. An outrageous comedy about the most redneck family ever, BROTHER DROP DEAD is definitely - The Hillbilly Epic. 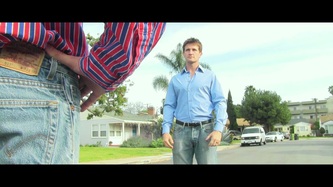 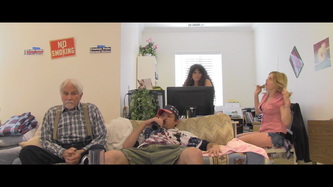 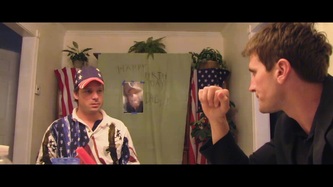 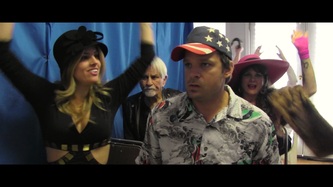 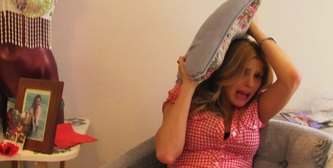 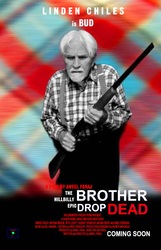 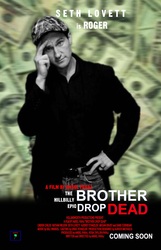 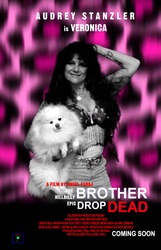 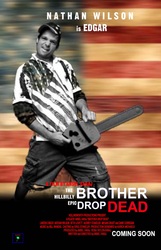 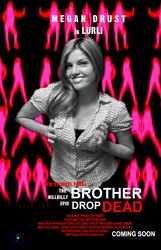 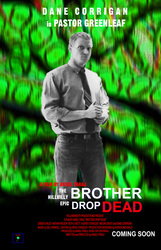 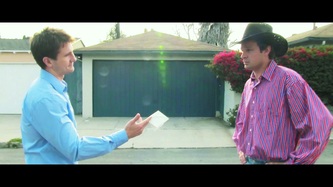 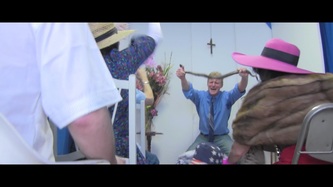 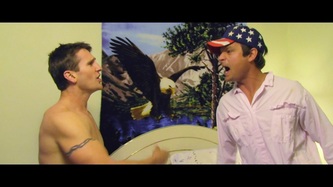 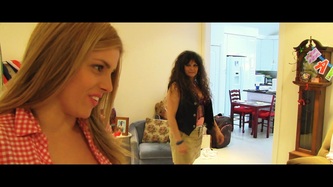 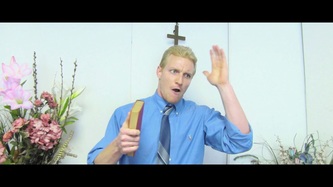 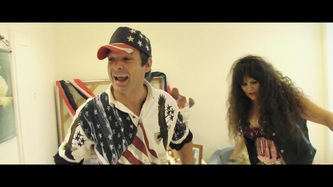 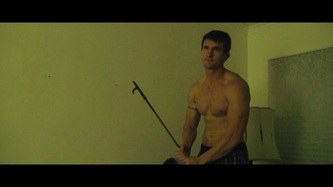 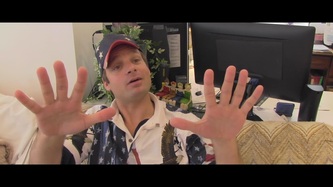 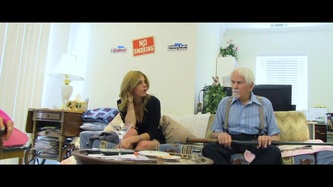 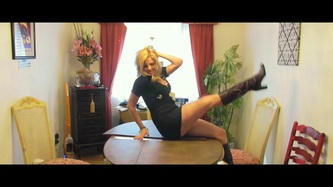 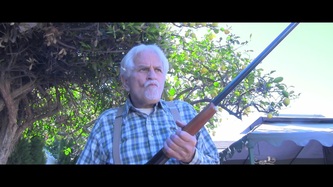 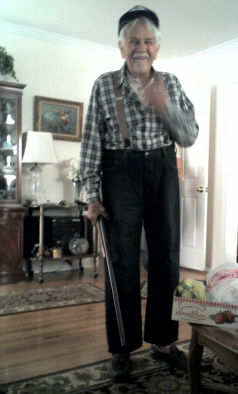 Leaked photo of Linden Chiles as Bud Stiltner
Powered by