​Acclaimed independent filmmaker Ansel Faraj, the writer/director behind Doctor Mabuse and The Last Case of August T. Harrison, has partnered with Round Town Productions on Loon Lake, debuting exclusively on Amazon Video on September 26 from distributor Indie Rights.  The folk-horror thriller, inspired by the legend of the “Witch of Loon Lake”, was shot entirely on location in Minnesota.

Eager to escape the grief of a recent tragedy, Louis Olsen travels to southwest Minnesota, seeking the peace of the rural countryside. When he accidentally disturbs the grave of the small town’s alleged “witch”, what began as a peaceful reprieve unravels into a haunting nightmare from which Louis cannot escape.  Weaving between past and present, truth and fiction, reality and nightmare, Loon Lake is a suspenseful and atmospheric thriller. 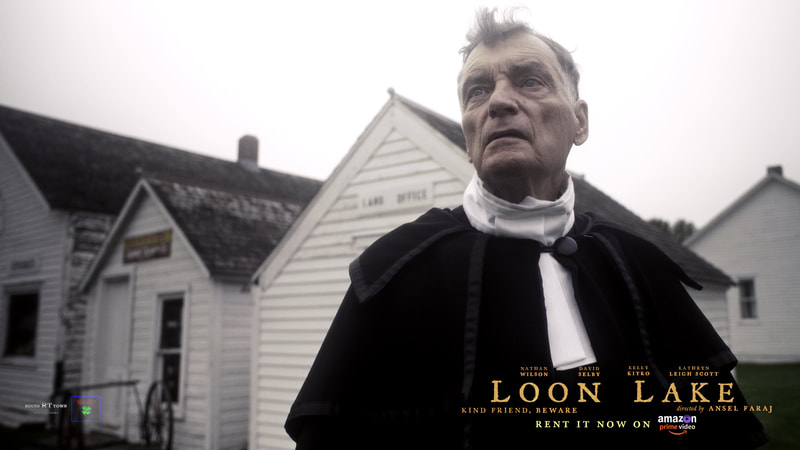 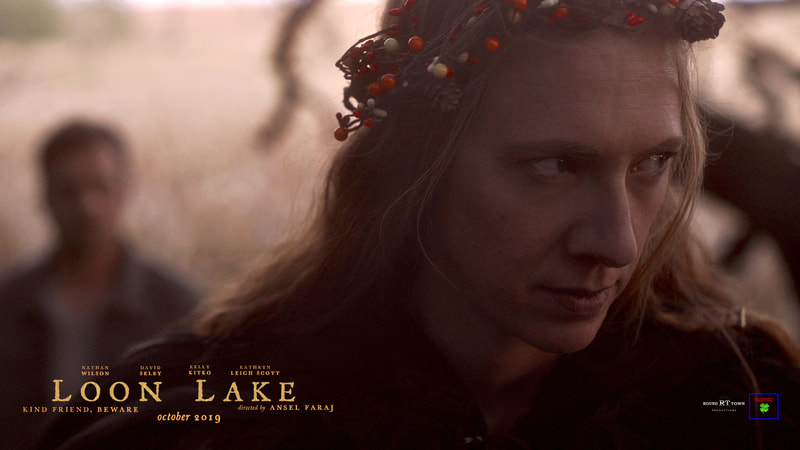 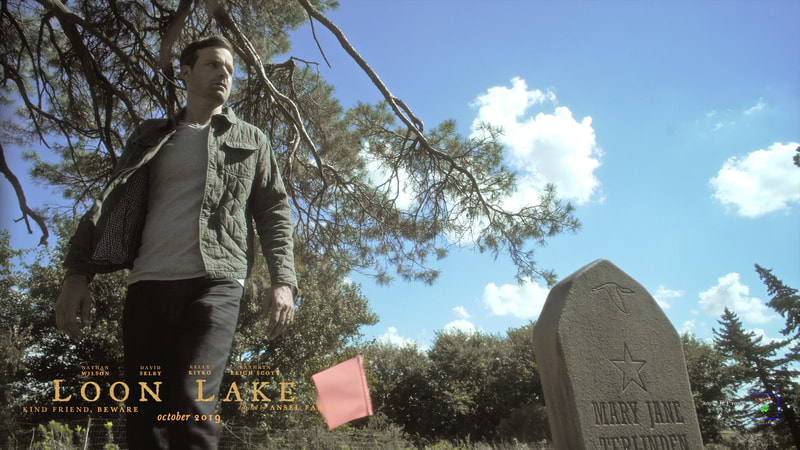 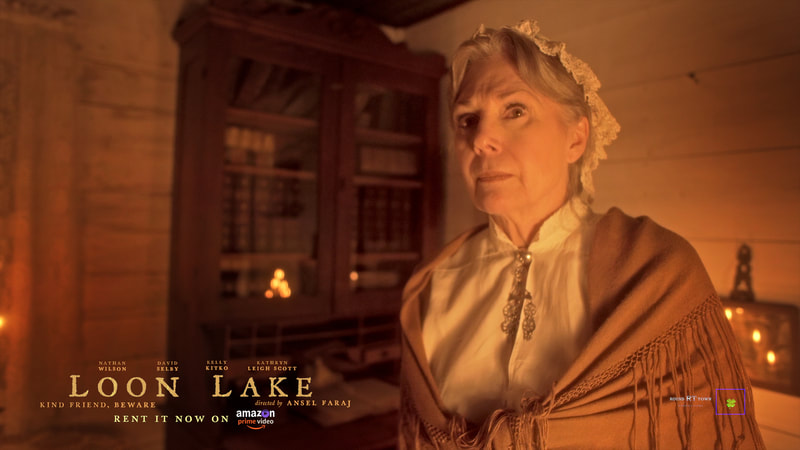 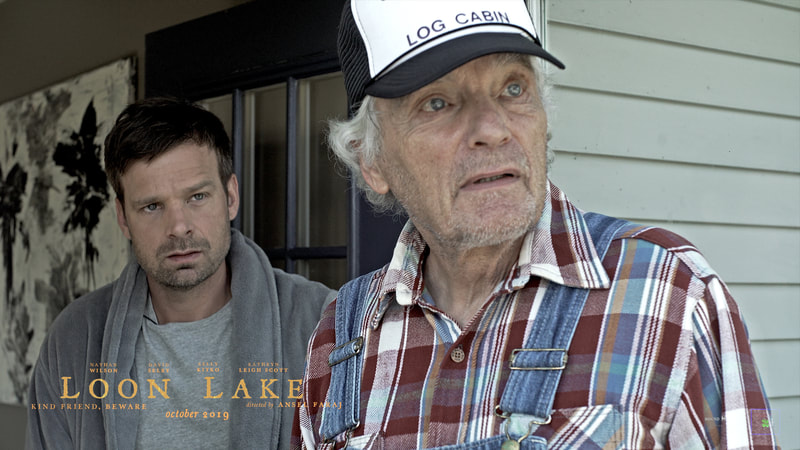 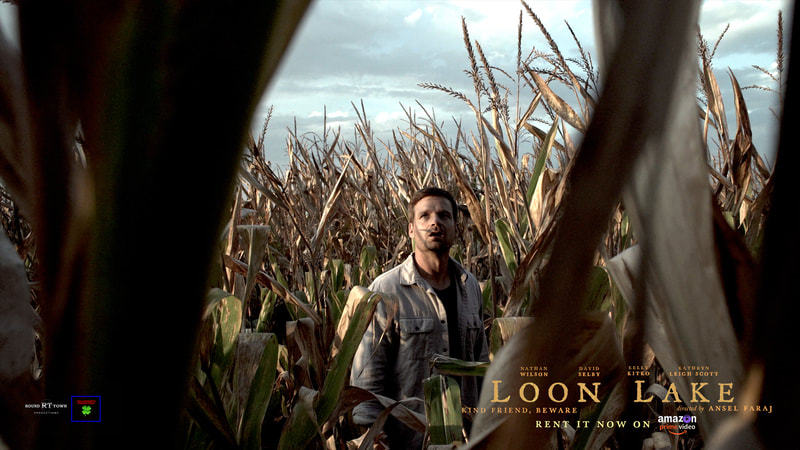 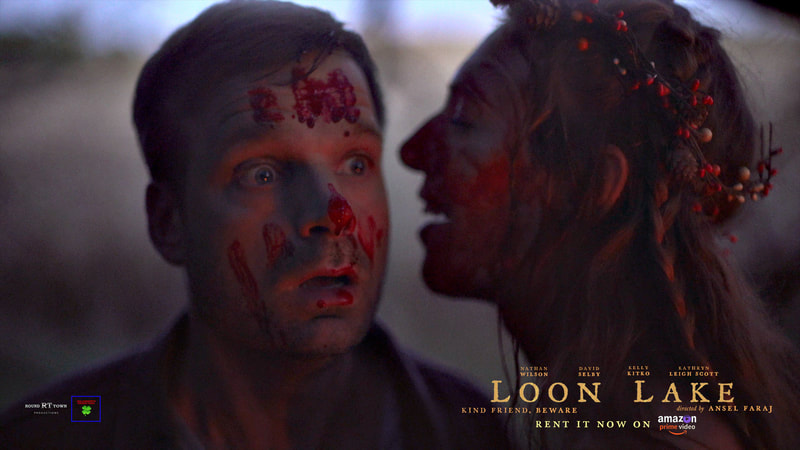 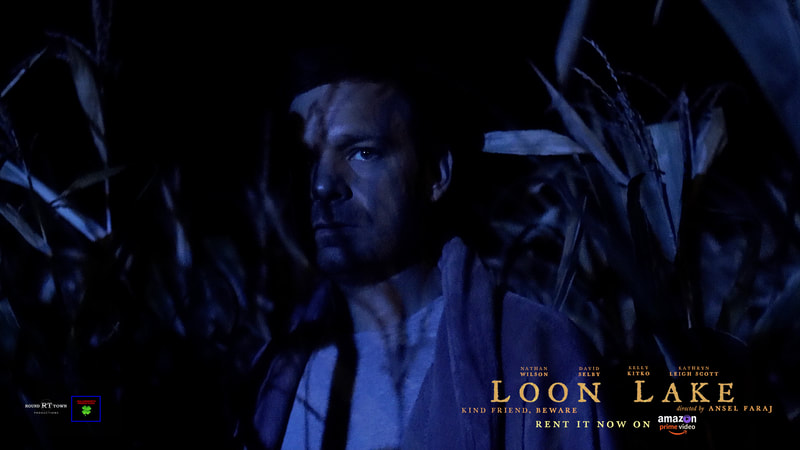 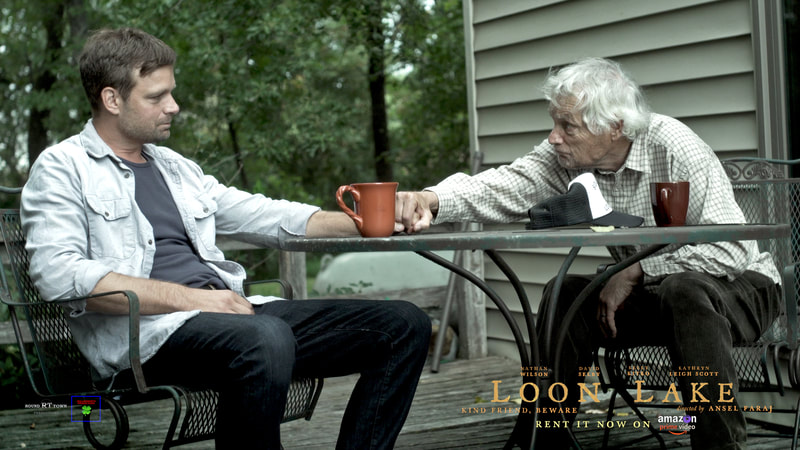 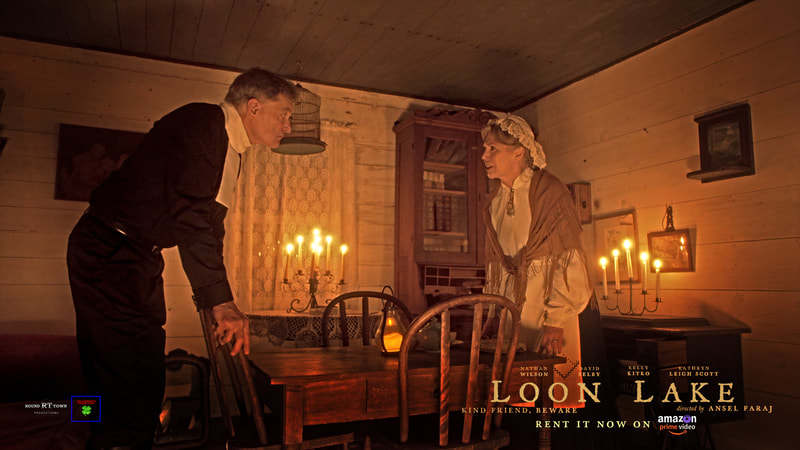 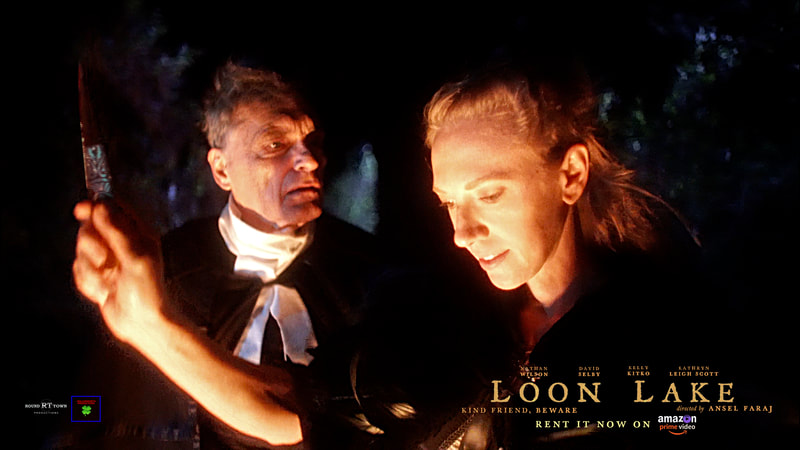 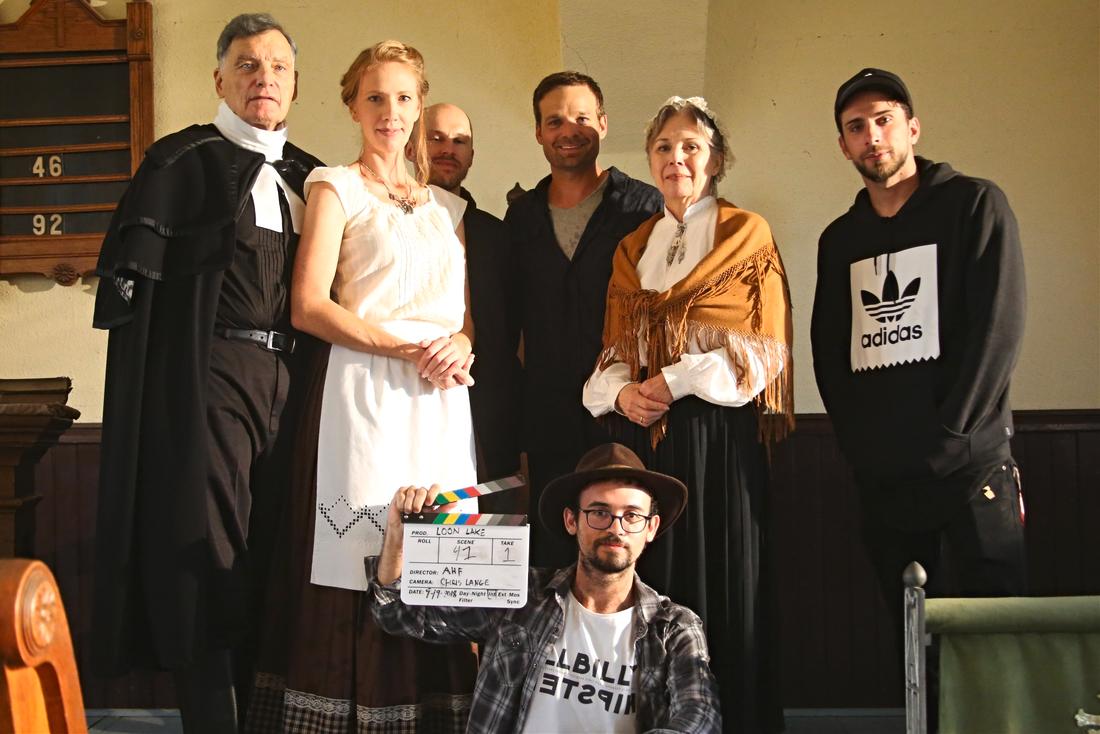