own the complete doctor mabuse trilogy on bluray 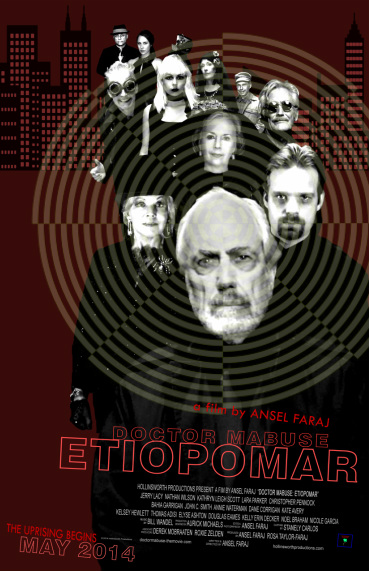 Hollinsworth Productions is excited to announce "Doctor Mabuse: Etiopomar," the exciting second chapter in the story of Dr. Mabuse.

Two years have passed since Dr. Mabuse took control of a city, now christened 'Etiopomar'. The city's inhabitants either fled, or stayed to live under the rule of his doctrine. When his doctrine goes missing, the already suspicious Mabuse begins to attack anyone whom he feels may be working against him. To further complicate his plans, a group of civilians have started to take matters into their own hands, working to try to take their city back from Dr. Mabuse.

Also returning to the cast is Nathan Wilson as a younger incarnation of Dr. Mabuse, Bahia Garrigan as Christina Novello, John C. Smith as Cesare Krauss, and joining the cast are Dane Corrigan as the mad scientist Rotwang, and Kate Avery as the beautiful but lethal Maria the Robot. 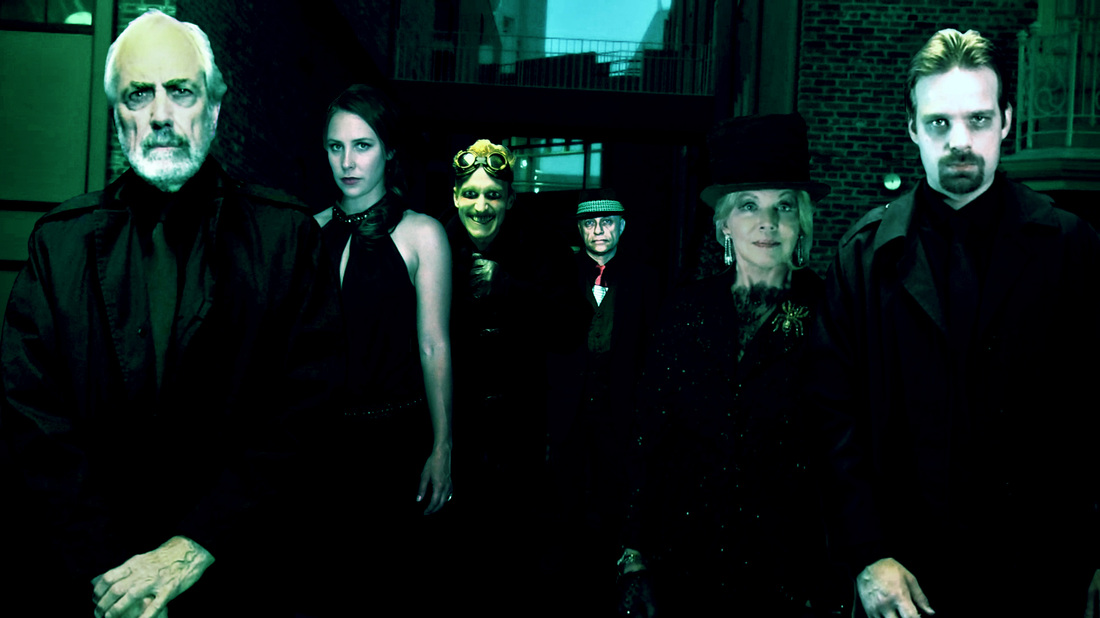 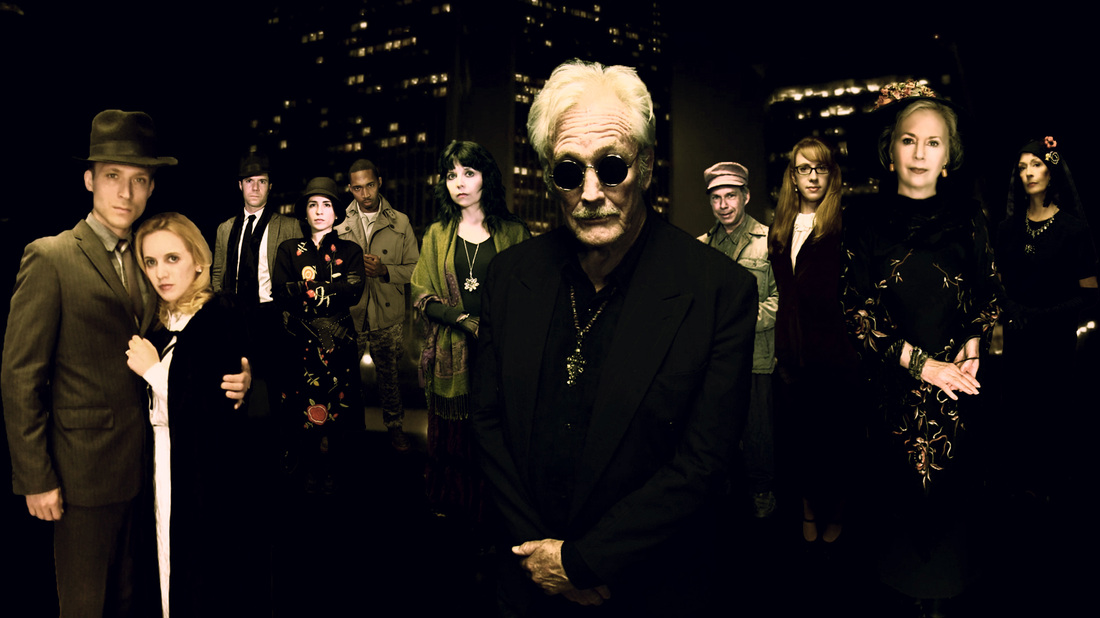 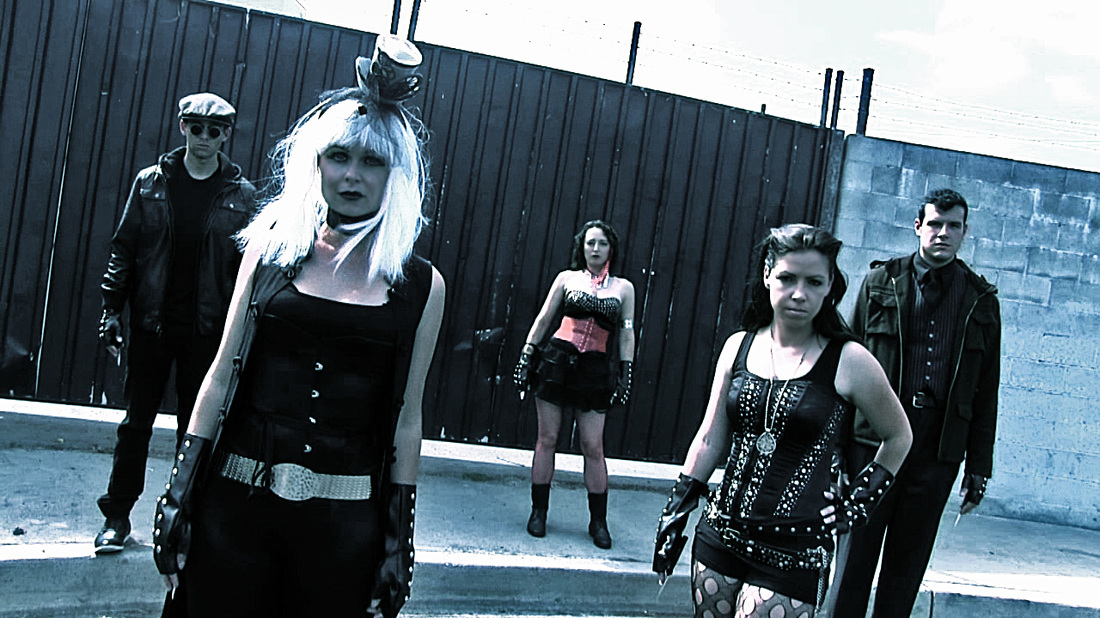 THE MACHINES (From L to R): Andrew Leighty as Rex, Kate Avery as Maria the Robot, Heather Savoy as Crimson, Jane Monroe as Kali, and Chris Tyler Link as Jacques. 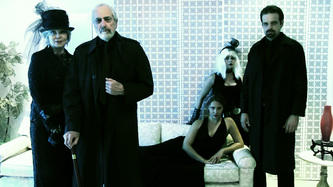 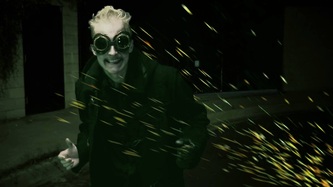 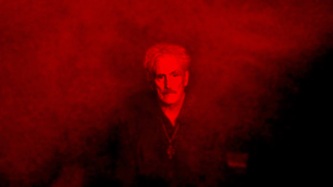 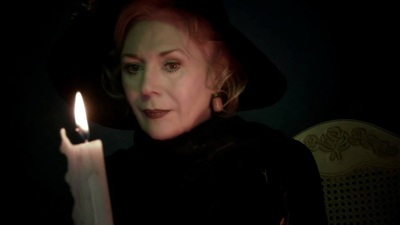 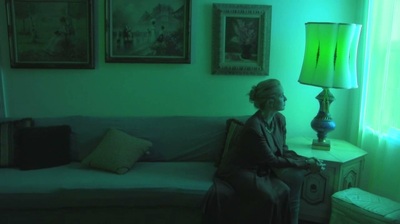 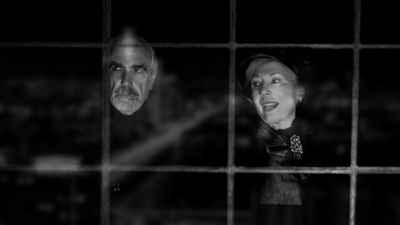 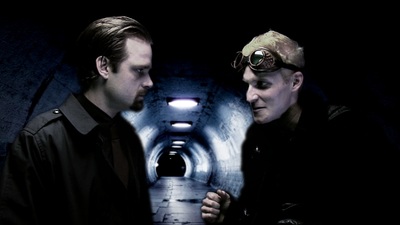 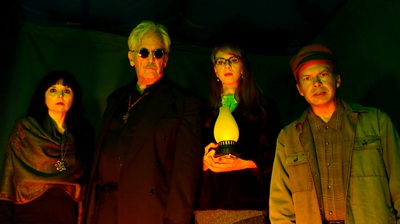 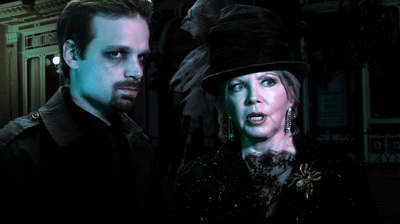 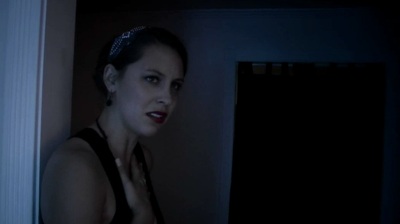 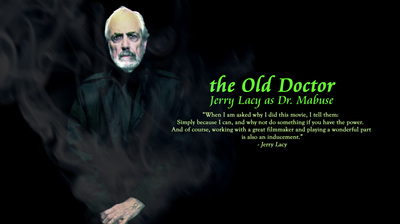 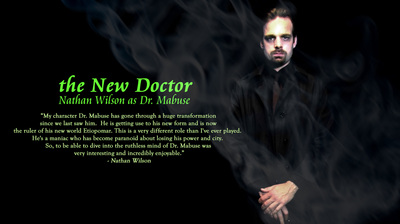 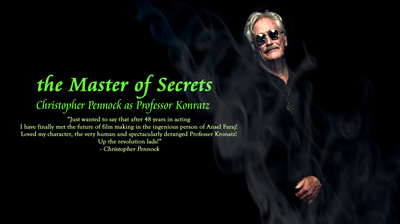 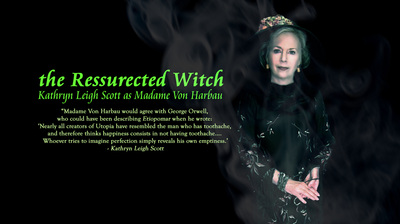 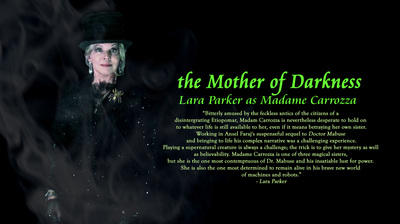 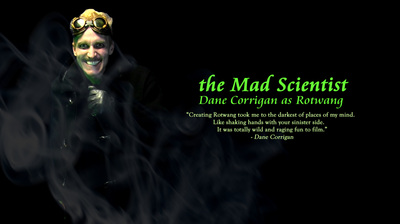 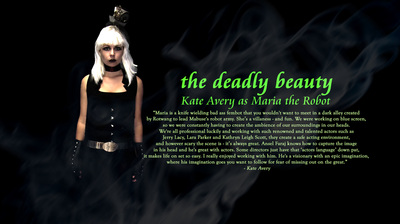